Free U.S. Shipping on orders over $75 - Checkout our Blowout Sale! 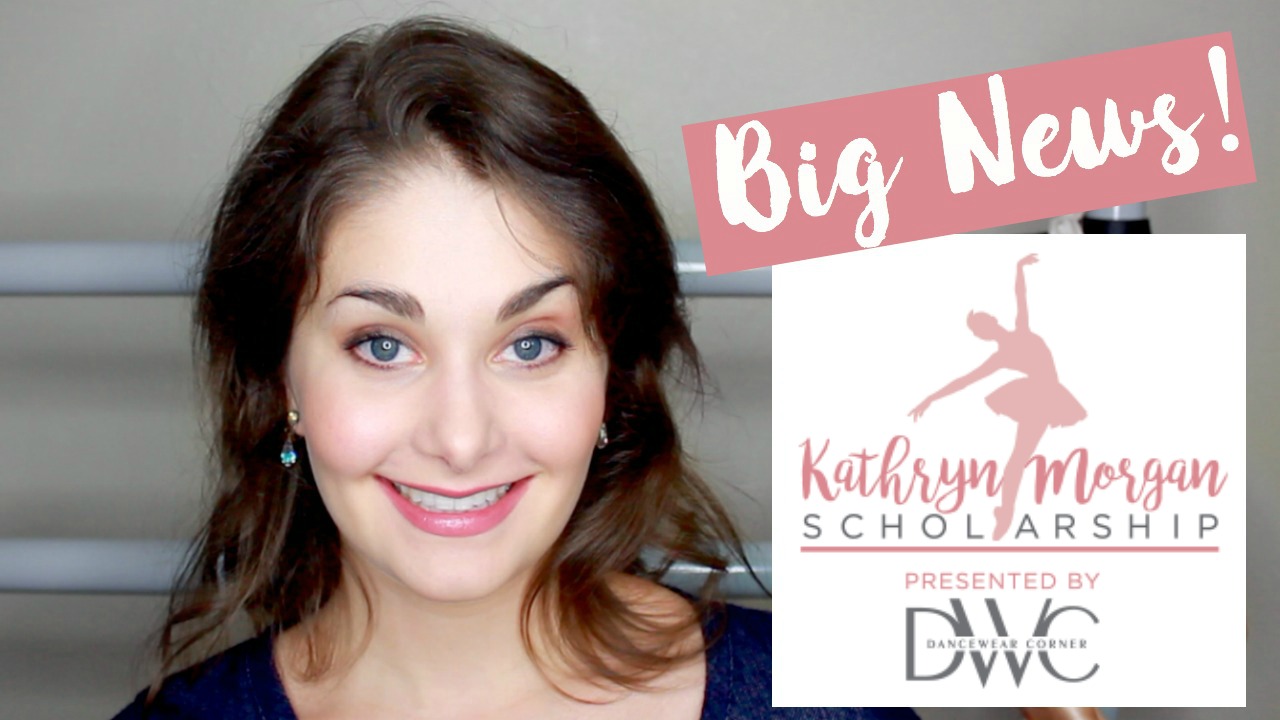 Kathryn Morgan began studying ballet at age three in Mobile, Alabama under the direction of Winthrop Corey, a former principal dancer with the National Ballet of Canada and the Royal Winnipeg Ballet. Kathryn attended the summer program at the School of American Ballet in 2004 and enrolled as a full time student that fall.
She joined New York City Ballet as an apprentice in June of 2006 and became a member of the corps de ballet of the Company in February of 2007. In October 2009, Kathryn was promoted to soloist. She left the company due to an autoimmune illness in 2012.
She has since regained her health and currently performs, teaches, and speaks around the country, runs two highly successful YouTube channels, her podcast “The Kathryn Morgan Show”, writes a column for “Dance Spirit Magazine”, is the creator of the the “Kathryn Morgan Scholarship“, “Kathryn Morgan Collection” and “Kathryn Morgan Haul“, and is a judge and master teacher for the Youth America Grand Prix Ballet Competition

Get your Kathryn Morgan Haul today. 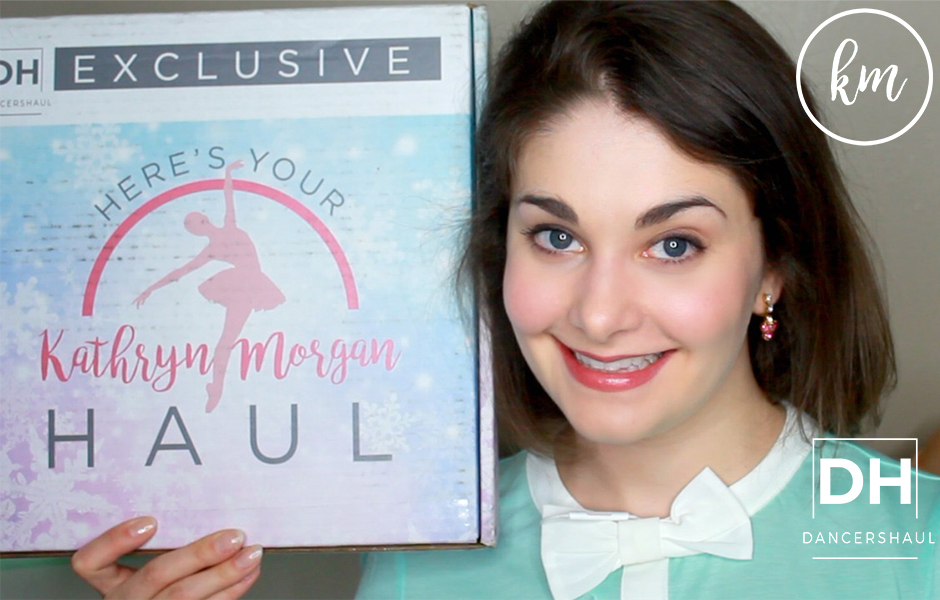 Want the EXCLUSIVE Kathryn Morgan Haul! This is a quarterly subscription box for dancers. Each themed box will contain full-size products including dancewear, warmups, foot care, and more!
Learn More!

Click on the button below to watch another video by Kathryn and see the application.
Enter Now