We had an a amazing time! 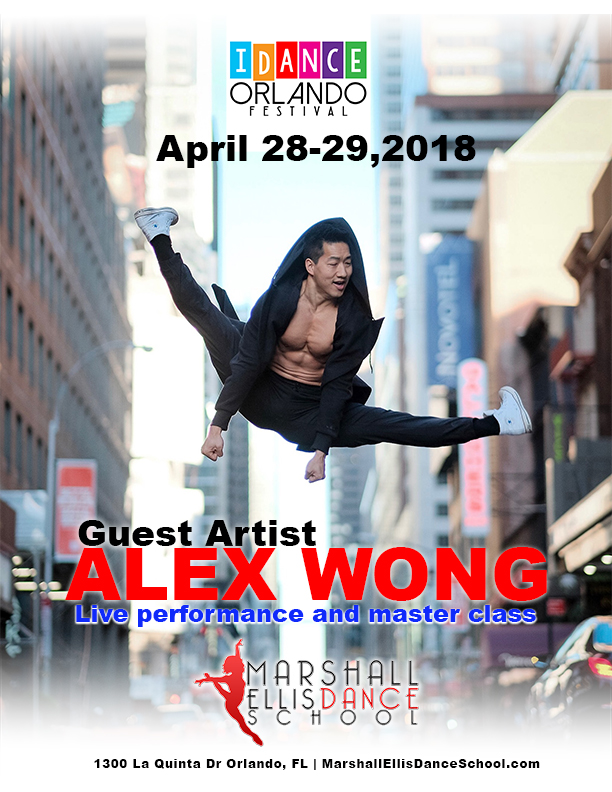 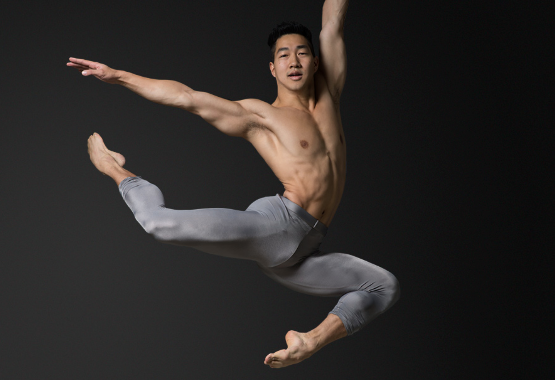 Sign up now for a Master Class with guest artist Alex Wong, recently featured as a dancer in the hit film “The Greatest Showman.” Wong will host the master class and also perform at the I Dance Orlando Festival on April 28. Registration for the master class is limited to 25 students.

Wong is a former dancer with American Ballet Theater and was a principal soloist with Miami City Ballet. His credits include the original Broadway cast of “Newsies,” “So You Think You Can Dance,” “American Idol,” “Glee,” “Smash,” “The Voice” and the Oscars. He has also had parts in television shows including “Crazy Ex Girlfriend,” “Best Time Ever” with Neil Patrick Harris and “Saturday Night Live.”

Added to your cart: